Taking RetroEmulation to the next level with RockPro64 and Roshambo

Retro Emulation is all the rage these days. What’s old is now new again. Game Emulation has been around for awhile, but the recent resurgance into making mini consoles spearheaded by the release of the NES Classic has opened up new possibilities for making our own NES or SNES classic’s.

Now Roshambo has released their own Gaming Case to compliment a few Single Board Computers, including the powerful RockPro64!

There are two separate models, one with compatibility for the rock64 and raspberry pi, and a Pro version specifically designed for the RockPro64.

In this review, I used the model for the RockPro64. 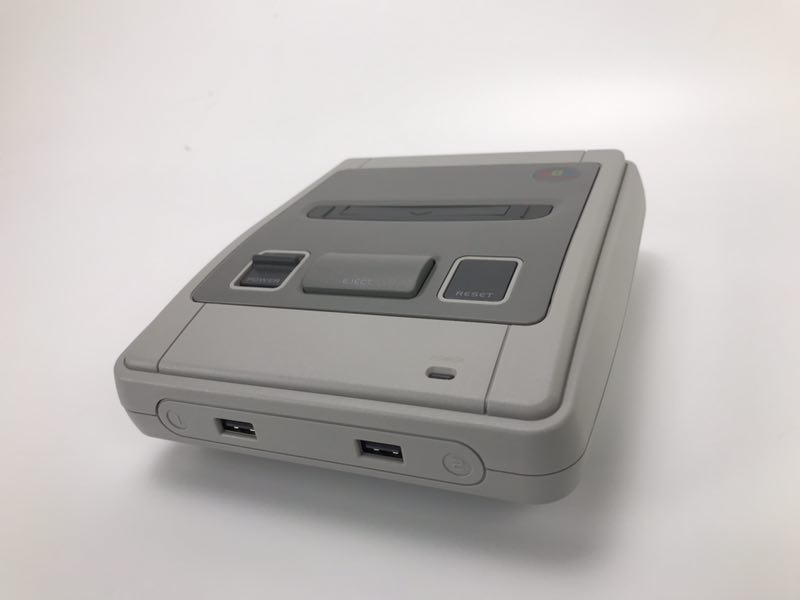 First off, the case is quite well built. It feels solid sturdy, and everything fits in as it should. If you get the case designed for the RockPro64, you will be getting a heatsink and fan included that can be controlled via software.

There is a recalbox image specifically for the RockPro64 that also enables the unique capabilities of this case. To start, let’s go over those features:

A picture of the SSD.

The RockPro64 is the star of the show. 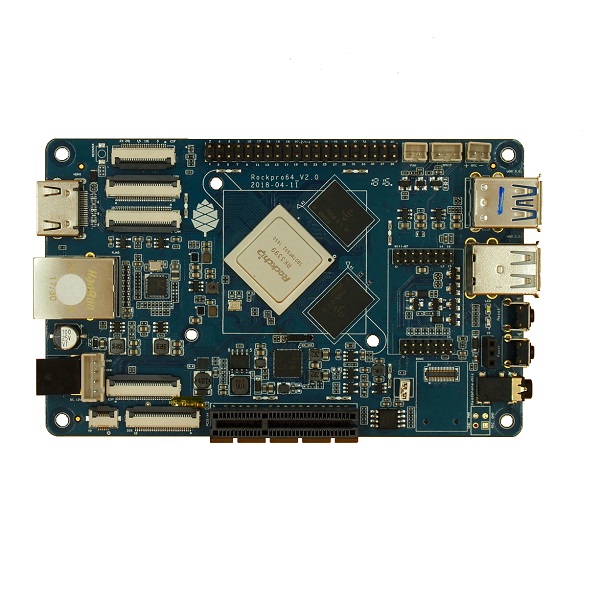 You can buy one here

The RockPro64 comes in two flavors, a 2gb and 4gb version. The RoshamboPro Gaming kit for $99 will include the 2gb version, which should be all that’s required.

You will need the included Fan though, as the RockPro64 can and will run pretty hot, especially in that case.

The RockPro64 includes a USB-Type C adapter, as well as a USB 3.0 port, and two USB 2.0 ports. You can use a MicroSD Card or a optional EMMC card for booting as well.

Gaming on the RockPro64

The RockPro64 (and Rock64) both currently support the following distro’s dedicated to gaming.

In this review, I used Recalbox, which combines Retroarch along with Emulationstation in a very easy to use Distro where you can do practically everything you need straight from the GUI.

Batocera is also very similar to Recalbox with some minor changes in UI.

While Lakka is different in that while it uses Retroarch, but does not use Emulationstation as a frontend.

When using the RockPro64, you will need to add in a Wifi Adapter.  You can get a Wifi/Bluetooth module, or use a usb wifi adapter. I myself used my old trusty Linksys Wireless G usb adapter. You can load roms by mounting the SMB Share via Windows.

You should be able to then find the ROMS share and just drag and drop the roms.

And your games should show up on Recalbox.

If you want to add in pictures and data about the games, you can use the built in scraping tool or you can use a tool on your PC called Skraper.

If you want to learn more about RetroGaming on a RockPro64, Rock64, or even other Single Board Computers, please join us at the /r/sbcgaming subreddit and discord.

(Use these to talk about RetroGaming on the RockPro64, the Rock64, or any other Single Board Computer! We’ll be glad to have you there! And please stop in and say hi!)

Please correct the title of the article from “Taking RetoEmulation” to “Taking RetroEmulation”.
And thanks for keeping us up to date!

Thanks for pointing it out 🙂
Also thanks to Jimmy for the post!

This is interested. Do Roshambo have any plans to make other cases??? Perhaps an NES case that would have a functioning cart slot and use little NES cart shaped Sata drives?

Or perhaps a Roshambo Genesis case? Retroflag makes decent “mini” cases but I definitely like these middle sized cases that are just between SNES Classic and full sized SNES. Also Roshambo should consider making a Satellaview case and a SNES-CD case.

Honestly Chris, I’d love to see that happen. But more than that, I’d like to see a version 2 of this case that gives me access to the physical buttons on the rockpro64.

Also to note, the RockPro64 Preview Build of the Odroid Retro Arena is out for download at https://odroidarena.com/
It also has functionality with this case as well (though at the moment it shuts down the RockPro64 instead of puts it into a sleep mode, but that will be fixed in a subsequent build) and I’m playing with it as we speak.

Any WiFi or Bluetooth gamepad you have tested in this configuration??

I love your products, I have al but one. I pray in the name of Jesus that you guys are ok out there.. I love you people.