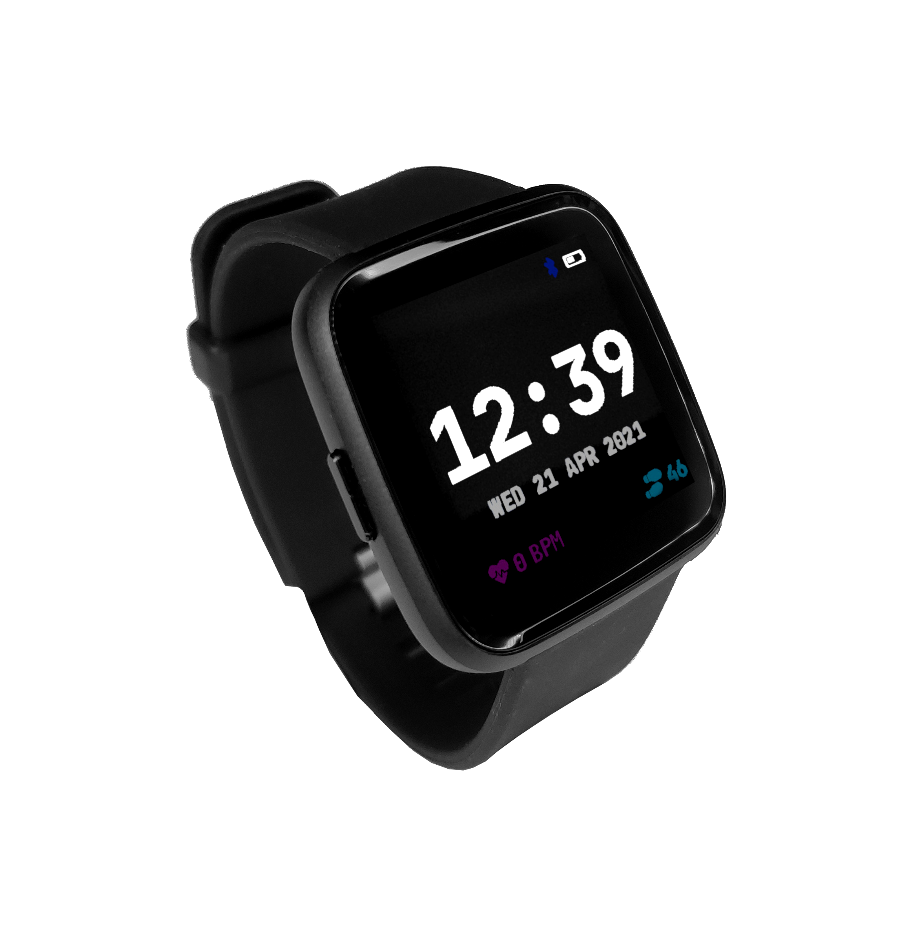 The PineTime is a free and open source smartwatch capable of running custom-built open operating systems. Some of the notable features include a heart rate monitor, a week-long battery, and a capacitive touch IPS display that is legible in direct sunlight. It is a fully community driven side-project which anyone can contribute to, allowing you to keep control of your device.

We envision the PineTime as a companion for not only your PinePhone but also for your favorite devices — any phone, tablet, or even PC. In its current state the PineTime ships with a community firmware called Infinitime, which works with Linux computers and phones, Windows machines, and Android devices. IOS support is currently being looked into for Infinitime.

Further resources and documentation about this device can be found on PINE64 Wiki page.

The PineTime comes with a IP67 rating, meaning that it can handle up to one meter of water and is fully dust proof

With Bluetooth 5 and Bluetooth Low Energy, the PineTime can pair to other devices

With a built-in accelerometer and heart-rate sensor, the PineTime can help you keep track of your health

Elatronion’s review of the PineTime

A review of Infinitime version 1.0.0 on the PineTime